Ach ja, where there are openings, there are endings. Everything I said in my favorite Anime Openings 2021 post also applies here, just with even less entries as endings often tend to need some context to be appreciated, if they aren’t already just a slide show.

Again, this is not a ranked list, as my opinion probably shifts three times a day. So, without further ado, here are my favorite Anime Endings of 2021.

Beastars second seasons ending is viewed through the perspective of not of one the main characters, but of Ibuki, one of the members of Shishigumi, feeling conflicted about the whole current situation, as there are both feelings of rage and regret, as well as respect and endearment towards Louis in him. The ending is also beautifully hand-animated in this watercolor style we have already seen in some scenes of season one.

If one wants a summary of Kumokos character, this is it right here. Taking a less serious approach, than the actual series, it goes through Kumokos struggles and general view towards life. Everything went well, until it didn’t and Kumoko is at the blunt front of that hit, barely keeping herself alive and really wishing she was rather reincarnated as an overpowered bishoujo magical girl instead. Also, it is literally an underground rave party and Aoi Yuuki just doesn’t miss with her ending songs. I could also have included the second ED, but does this one have more fun visuals.

My Next Life as a Villainess: All Routes Lead to Doom! X Ending — “give me ♡ me” by Shouta Aoi

This ending lives up to its picture book aesthetics, with some really intricate character cards and visuals… Catarina looks so pretty 😳.

Precure endings are always a delight. This one features a lot of fun visual transitions and I like how the ending starts with summer greenery and goes through the seasons until ending with springs cherry blossoms. Also, the moment where they spin their arms and the camera follows their rotation is like… yes.
Addendum: Arguably the best 3D work in anime being used for the dances in a show aimed at little girls continues to be one of the biggest flexes imaginable and I am here for it. Precure is just build different.

I have neither seen SSSS.Gridman or SSSS.Dynazenon, but this song is pretty good. I will also hopefully soon see both entries.

When the opening of The World’s Finest Assassin almost made me watch the anime, then Shadow House was the ending version of that. I appreciate the inherent mystery of seeing both a shadowed and a human version side by side. Then there is the staircase scene and the zoom out of the house which look phenomenal. Tie it together by a ReoNa song and I was so close to giving this anime a watch.

Life Lessons with Uramichi-Oniisan Ending — “Dream on” by Mamoru Miyano

What a vibe. Just sitting alone at night, wondering where your life drifted off to. Uramichi not being able to reach the horizontal bar hits hard in a way I can not explain. Also damn, Mamoru Miyano can sing. 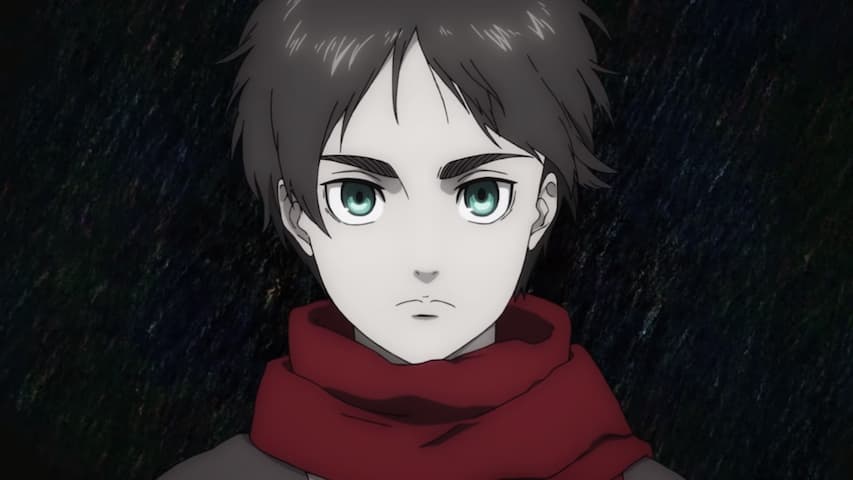 Ach ja, a few days ago, the first episode of the (hopefully) final season of Attack on Titan aired and with it came a new Opening ... 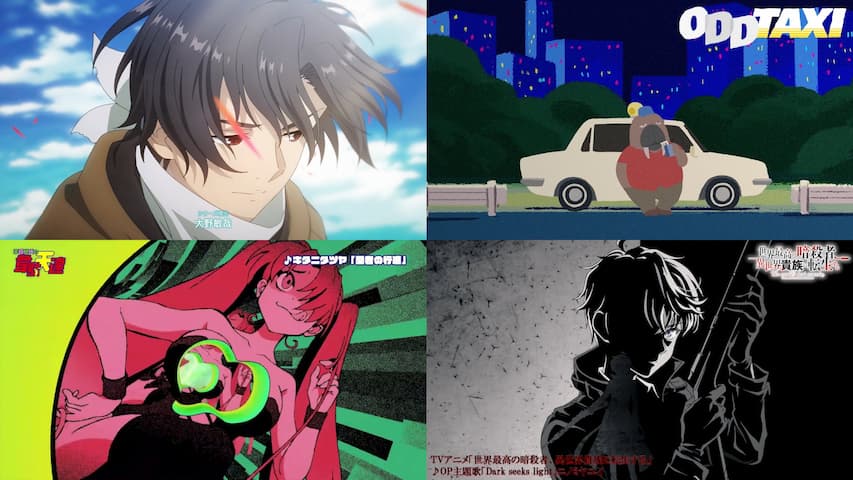 Ach ja, maybe I am not the most qualified person to conduct end-of-the-year lists. As of right now, I have seen only 8 anime, two ...

The Promised Neverland Season 2: Was it really that bad?

Ach ja, around a week ago, I was finally able to finish the Promised Neverland manga, so it was only a matter of time before I too...